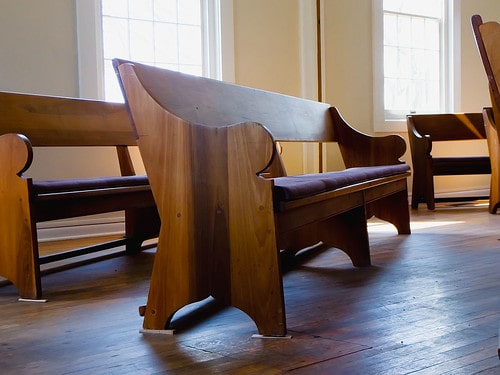 Well, it’s been more than a month since I’ve posted. In the blogosphere, that is an eternity, and any regular readers I might have had here have certainly gone onto other places on the Internet.

I’ll not provide excuses for my lack of posting, other than to say I’ve been doing other “stuff.” Some of it has involved other places in the blogosphere; please don’t feel like the forsaken woman (or man) as that has certainly not been my intention. In part, there’s been no news to post here.

Frankly, my job search has gone nowhere. I’ve been complacent with it. I think part of that comes from being content (more or less) in my current job. We have some new things going on, and I’ve been slightly rejuvenated with those initiatives.

On my RSS reader, I have 228 job announcements tagged, but I haven’t applied to any of them… except one which is a repeat school from last hunting season. Nothing has spoken to me except for this one; I keep waiting for something to jump off the board and announce, “This is it. This is the job and the life for you!” Just the one.

Of course, I only need (or want) one job.

The Stinsons by the Elizabeth traveled to see the Stinsons in the Wilds of Pennsylvania for Easter. My parents were thrilled, as they hadn’t seen Jack (or any of us) for over a year. Late on Monday, my parents and I were sitting around the dining room table and they asked about the search and my plans. I mentioned that I had hope as my father had a twenty year long job search; he flinched. He said I was mistaken.

I guess it’s a matter of perspective. I remember he went on an interview at an all girls school in Poughkeepsie, NY in 1974. I remember this because (a) I have pictures and (b) I ran up and down the dormitory halls and the girls yelled, “Boy on the floor.” My father didn’t get the job (head of school), and the school closed within a couple of years later. He remained where he was a rector until sometime in 1991 or 1992 when he accepted a call to a church in eastern Pennsylvania. And, there were applications and interviews in the intervening years.

Okay, that’s not a full two decades, and maybe the search wasn’t active the whole time, but, for me, the point is still clear: sometimes it takes a while for the right call to come along. In the mean time, continue to good work where you are.

So, while I’m hopeful for this new opportunity at the Little School on the Prairie; may this be the call I’m waiting for… and, no matter what, may I continue to good work here along the shores of the Elizabeth.